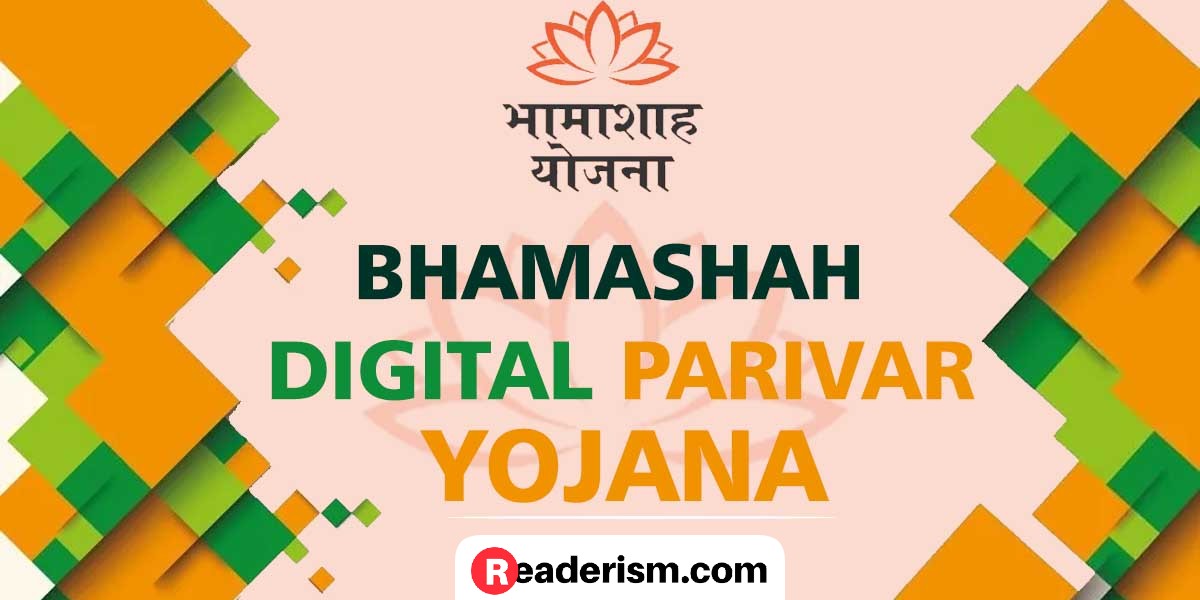 To improve the lives of economically backward families in the state, the Government of Rajasthan has launched many schemes under Bhamashah Yojana. The financial assistance provided to the beneficiaries under this scheme is directly transferred into their bank accounts. One such scheme was introduced by the Rajasthan government. In September 2018, Vasundhara Raje, the former chief minister of Rajasthan launched the Bhamashah Digital Parivar Yojana. Under this scheme, the Rajasthan government will provide a smartphone for just Rs. 501 to a member of the Bhamashah family. On returning the phone after three years, this money will also be refunded to the beneficiary.

The purpose of this scheme is to connect the people of Rajasthan with many online schemes through digital connectivity. The scheme was launched under the vision of the Raje government in association with Jio Reliance. An electronic service delivery platform was set up under this scheme.

The state government of Rajasthan believes that many Bhamashah card holder families living in the rural areas have been often deprived of the benefits of innovations. Therefore, special efforts have been by the government to provide mobile access to people to take the advantage of Bhamashah Digital Parivar Yojana. Following are some of the features of the Bhamashah Mobile Program:

Bhamashah Digital Parivar Yojana- Mobile Scheme- How does it work?

Under Bhamashah Digital Parivar Yojana, one crore families will be provided with mobile phones at a security deposit of Rs. 501. Beneficiaries will be given the financial assistance of rupees one thousand in two installments. A total of Rs. 500 will be given as the first installment for the smartphone. Whereas, the rest of the money will be given as an incentive in the second installment for the internet connection. The government of Rajasthan will directly deposit the amount of the first installment in the beneficiaries’ bank account, and the process does not require any application to be filled.

After purchasing the mobile phone, the beneficiary has to download any one of the mobile applications by the state government on his smartphone. These mobile applications include E-Mitra, Rajasthan Sampark, Bhamashah Wallet, Raj Mail, etc. All these apps have the feature to register the smartphone purchased by the applicants. After the successful registration of the smartphone, the second installment of Rs. 500 will be credited to the beneficiary bank account.

Who are not eligible forBhamashah Digital Parivar Yojana?