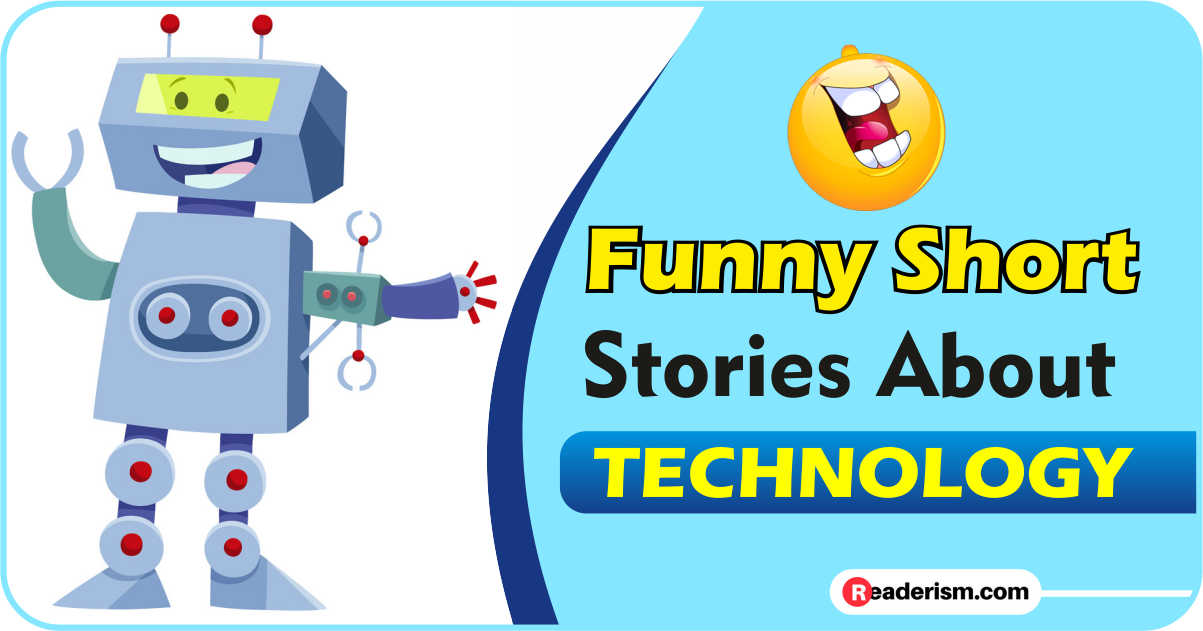 Im a high school teacher. Throughout distance learning, one of my students became infamous for being on mute; when he started talking. It started as simple forgetfulness, but the kid realized he could make a game out of it, so as time went on, it turned into an annoyance as he pressed his luck longer and longer before realizing; that he was still on mute and apologizing for his forgetfulness;.

When we finally get back to in-person learning, I spend the first day on a simple discussion on classroom expectations now that were all in the same room again. As I go over each expectation, I give the kids a chance to ask questions and discuss why that expectation is in place. Eventually, the forgetful; student raises his hand for a question.

[Student] moves his lips but doesnt make a sound.

Me: [Student] Im going to give you one chance to answer. Did you actually lose your voice, or are you just playing games again by pretending youre on mute?;

[Student] thinks for a few seconds, and then responds in a perfectly clear voice.

Student: Well you caught me. I just wanted to see what would happen.;

After allowing the class to giggle for a moment, I got their attention back and told everyone that while it was funny this time, those kinds of antics would not be tolerated in the future.

So far, nobody has tried it again, and with distance learning moving farther and farther into the past, Im hoping itll stay that way.

Luck Be A Lady (My Sister)

Its kind of a running joke in my family that [Sister] is a reality warper. Her luck is, quite simply, absurd. Sometimes, it feels like the world is bending over backward to accommodate her.

Ive got a long list of events I can rattle off to prove her luck, but thats for another time. This is a conversation that happened at the start of this year.

Sister: I want to get a new gaming PC. Can you build one for me?;

Friend: Sure thing. But maybe now isnt such a good time? Theres a shortage of GPUs at the moment, and so they now cost a bomb. At your budget, the GPU would eat up nearly half of it alone. Wed have to really skimp on the rest of the computer.;

Sister: Okay. Im gonna have to study for my finals, anyway, so you dont have to build it until summer.;

Friend: But the parts;

Sister: *Waving dismissively* Im sure itll sort itself out by summer.;

Me: Sis, thats not likely to happen.;

Sister: *Rolling her eyes* All right, fine.; *Takes a deep breath* I, [Sister], wish, here and now, that the GPU price would go down by the time my final exams are over.;

She gave us a baleful look.

Fast forward a few months into 2022, and suddenly, Crypto crashes, causing cryptocurrency miners to start selling their GPUs, driving GPU prices down right around the time [Sister] is wrapping up her exams and has told [Friend] to start ordering parts.

Two weeks later, [Friend], [Sister], and I are sitting down in my room, each holding a brand new GPU. We found someone online who was offering a buy-one-get-two-free deal, I kid you not.

Me: Well, that was stupid. Even by the standards of your luck, this was particularly egregious.;

Friend: *Disbelievingly* A trillion-dollar crash. I lost years of investments — five thousand dollars — all because you wanted GPUs to be cheaper.;

He shakes his head.

Friend: You must have burnt an entire lifetimes worth of luck with that.;

Sister: Nah, Ive still got plenty left in the tank. Mark my words.;

First up is a cool story about IBM and coffee-delivering drones. Big Blue has filed a patent for a coffee-delivery drone with intricate sensors. IBM in the patent says they system works like this: A cup of coffee hangs from a small flying unmanned vehicle, and the drone flies to an area with people in it and can be flagged down by someone who desires the beverage.
The drone system isnt dumb. Rather it can collect data about your location and time of day. If it notices a trend, say you get tired at 3 p.m., it could do a fly-by-coffee at that time every day without you asking for it. Will it make it to the market? Dont bet against it.

Our next story falls into the wacky category and comes from London. The story goes that a man on his way to a library found a random USB stick lying on the sidewalk. Upon booting it up he found that in contained all manner of security information about London Heathrow Airport, including security procedures for the Queen and other important travelers, the location of all closed circuit television camera at the airport, and maps of the Heathrow’s tunnels and escape shafts for the Heathrow Express train station.

Englands Information Commissioners Office ended up fining Heathrow Airport Limited approximately $154,000 for failing to ensure that the personal data held on its network was properly secured. The Register reported that the ICO discovered that just 2 percent of the 6,500 workers at HAL had been trained in data protection.

The ICO also noted “widespread” use of removable storage media that flouted HAL’s internal policies and guidance, and sloppy controls over preventing staff downloading personal data onto unauthorized or unencrypted media. Needless to say there have been security changes at Heathrow.

Sticking with security, there were multiple reports of potential vulnerabilities about the networks involved with supporting the Lockheed Martin F-35 Lightning II, the next-generation joint strike fighter to the U.S. military.

Its a software-based aircraft, and any software-based platform is going to be susceptible to hacking,; Brig. Gen. Stephen Jost, director of the Air Force F-35 Integration Office, told Defense News.

The problem isnt with the aircraft support networks. As Popular Mechanics puts it: Every F-35 squadron, no matter the country, has a 13-server Autonomic Logistics Information System (ATIS) that is connected to the worldwide ALIS network. Individual jets send logistical data back to their nations Central Point of Entry, which then passes it on to Lockheed’s central server hub in Fort Worth, Texas. In fact, ALIS sends back so much data that some countries are worried it could give away too much information about their F-35 operations.

Another networked system is the Joint Reprogramming Enterprise, or JRE. The JRE maintains a shared library of potential adversary sensors and weapon systems that is distributed to the worldwide F-35 fleet, Popular Mechanics wrote. The services that use the F-35 are now trying to tighten the bolts around any potential vulnerabilities.

This scam is just crazy, especially since it has been going on so long.

It’s the business email compromise (BEC) scam that the FBI says has garnered over $12 billion in ill-gotten booty and netted nearly 80,000 victims between 2016 and now. The BEC scam continues to grow and evolve, targeting small, medium and large business and personal transactions.

Between December 2016 and May 2018, there was a 136 percent increase in identified global exposed losses, the FBI wrote. The scam has been reported in all 50 U.S. states and in 150 countries. Victim complaints filed with the Internet Crime Complaint Center, and financial sources indicate fraudulent transfers have been sent to 115 countries.

The FBI says the scam has evolved over the years but is frequently carried out when an attacker compromises legitimate business email accounts through social engineering or computer intrusion techniques to conduct unauthorized transfers of funds. A variation of the scam involves compromising legitimate business email accounts and requesting personally identifiable information (PII) or Wage and W-2 income tax forms for employees.